Note: As PKanalix is a fresh new product, a dedicated license is necessary. Thus if you already have a MonolixSuite license, you need to ask for a PKanalix license. 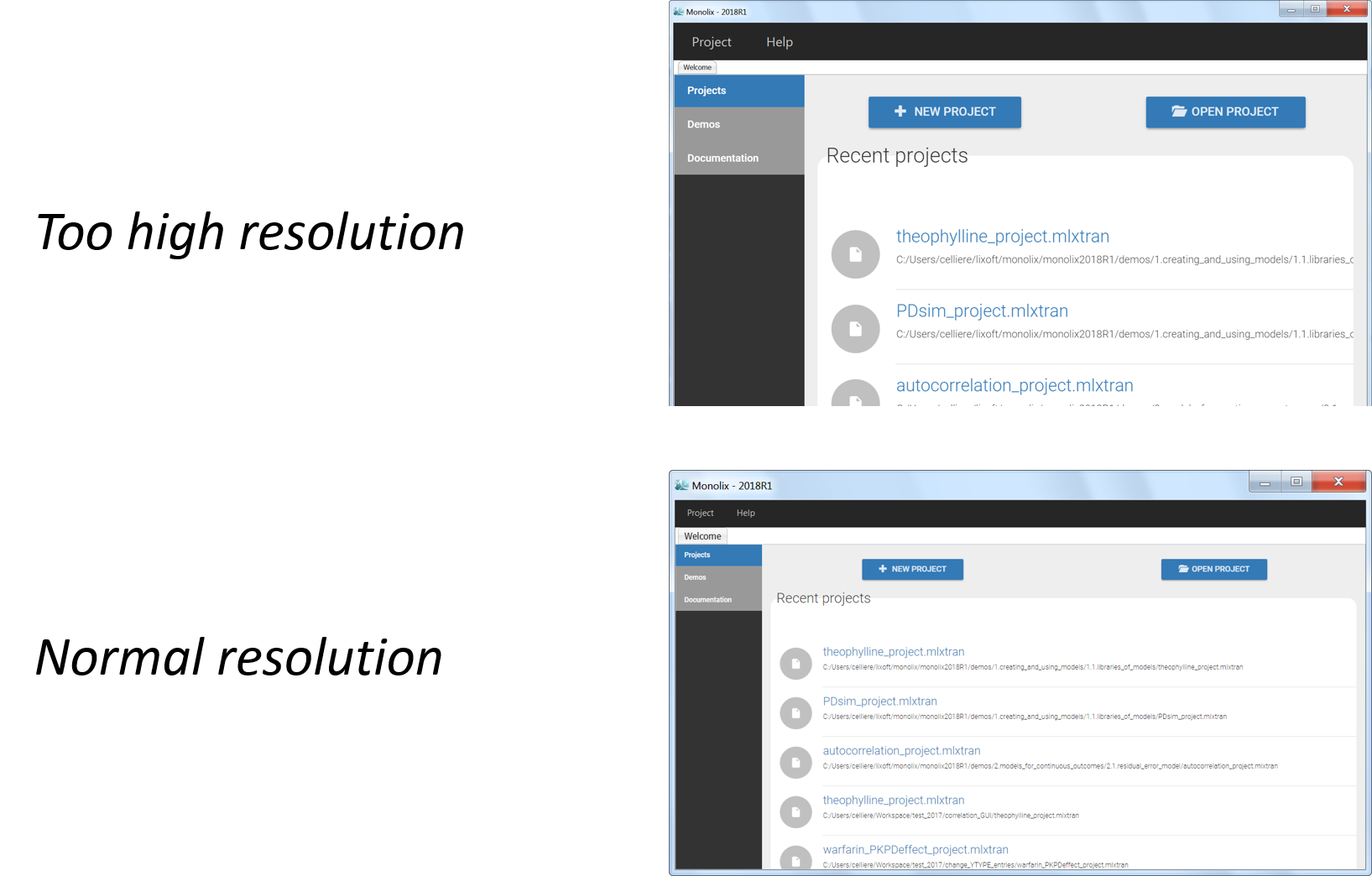